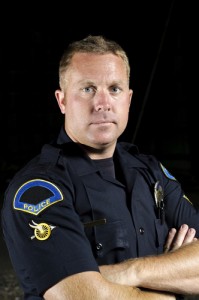 Crime shows are some of the most popular on television, but how close do they come to the reality of criminal justice careers?

Television shows focus on the most exciting, compelling, and, well, entertaining aspects of jobs. If you’re watching and considering a criminal justice career as seen on TV, remember that every job also has its ordinary tasks, too-but who would want to watch a detective doing mountains of paperwork?

Join over 2 million users who found a degree program by using our service. Find schools instantly, and view your degree options for free. Find Schools Now

Read on to learn more about three criminal justice careers covered on television.

Many of the duties portrayed on forensic science TV shows are quite accurate, though, and one important thing that the different versions of “CSI” gets exactly right is that some crime scene investigators are police officers and others aren’t; this varies by jurisdiction.