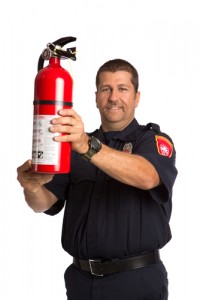 Public Safety is a blanket term covering any profession that deals specifically with maintaining law and order and ensuring obedience with the law. The minimum education requirements range from a diploma with work experience to a bachelor’s degree or higher.

The daily activities of public safety workers varies widely depending on the level of agency (local, State or Federal), but this list deals with local and State officers. Regardless of the area of specialization, public safety officers are hired to protect the public, which often involves confronting criminal activity, violence and dangerous individuals. Do you have what it takes to protect your local community?

Numerous career opportunities are available in the field of public safety. Below is a summary of a few of the most popular professions, from police officer to game warden.