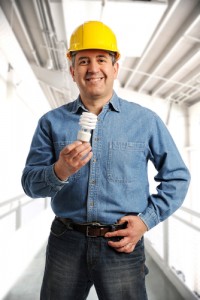 Civil engineers are often involved in design and construction on a grand scale. The projects they undertake might require the movement of massive amounts of material to create streets and freeways, bridges and tunnels, dams and power generating plants, sea and rail terminals, water and sewage transportation systems and other large-scale structures.

Every state requires its engineers to be licensed. Obtaining a license usually requires a degree from an ABET-accredited program, plus four years of relevant work experience and the completion of a standard exam. Do you have what it takes to become a civil engineer?

The primary prerequisite for most entry-level jobs in civil engineering is a bachelor’s degree. Many schools offer associate degrees in engineering technology, a vocational degree that emphasizes production rather than theory, which can prepare you to enter the engineering workforce sooner than pursuing a four-year degree.

The Department of Labor indicates that those entering the engineering trade can expect about average growth in job opportunities during the next decade, although this will vary by specialty. Below are a few of the most popular jobs in civil engineering.