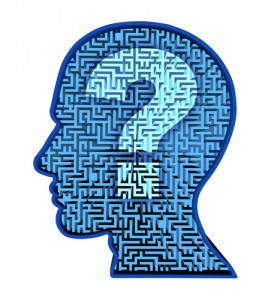 The majority of jobs in research psychology require a Ph.D. due to the scientific and strong experimental nature of the work. Positions can be obtained with a master’s degree but often require the supervision of a doctorate-level manager. Both master’s and doctorate programs expect students to focus their education on a specific area of research.

Research psychologists conduct experiments and studies on the behavior of animals and humans. Most work is carried out in a laboratory or other controlled setting. Research psychologists adhere to the basic steps in the scientific method when conducting research—from formulating a hypothesis to sharing findings. Conclusions and results are communicated in medical journals or psychological journals published by the American Psychological Association (APA).

Research psychologists use a variety of tools to gather information such as:

Popular research areas in this field include:

In addition to working with humans, research psychologists should be comfortable working with rats, pigeons, monkeys, and other animals. According to the APA, though much psychological research implements humans, animal subjects are still an indispensable facet of many studies.

The U.S. Department of Labor predicts “faster than average” growth in all areas of psychology over the next few years The continued demand for solutions to psychological and social problems that can only be answered through research keeps jobs plentiful in the field of research psychology. Research psychologists with education and training in quantitative research methods will have more job opportunities than those lacking this background. Ph.D. programs can adequately prepare psychologists in this area.