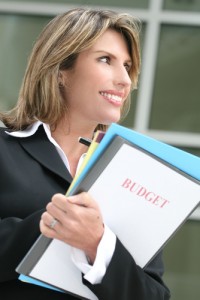 A bachelor’s degree in political science is great for those interested in current events, political structures, even historical political decisions that influence today’s society. The area of study is a good foundation for future government workers, or public servants. Course work will include: American history, world political history, international relations.

With politics becoming more complex on a daily basis, the role of the political scientist is quickly becoming more significant and political science graduates now do more than write academic papers and advise governments and organizations. Today they publish books, appear on the news to comment on current events, and play a crucial role in developing policy.

Political scientists conduct research and evaluate a wide range of topics, such as public opinion, political decision-making, ideology and public policy. They then analyze how these things affect political structures or election results. The output of all this work includes publishing academic reports or public presentations, often singling out new issues for research and analysis.

There are many avenues that a graduate can take after beginning as policy researchers, or analysts. The eventual path a political scientist could take might include: